6 Golf Lessons You Can Learn from Gary Woodland 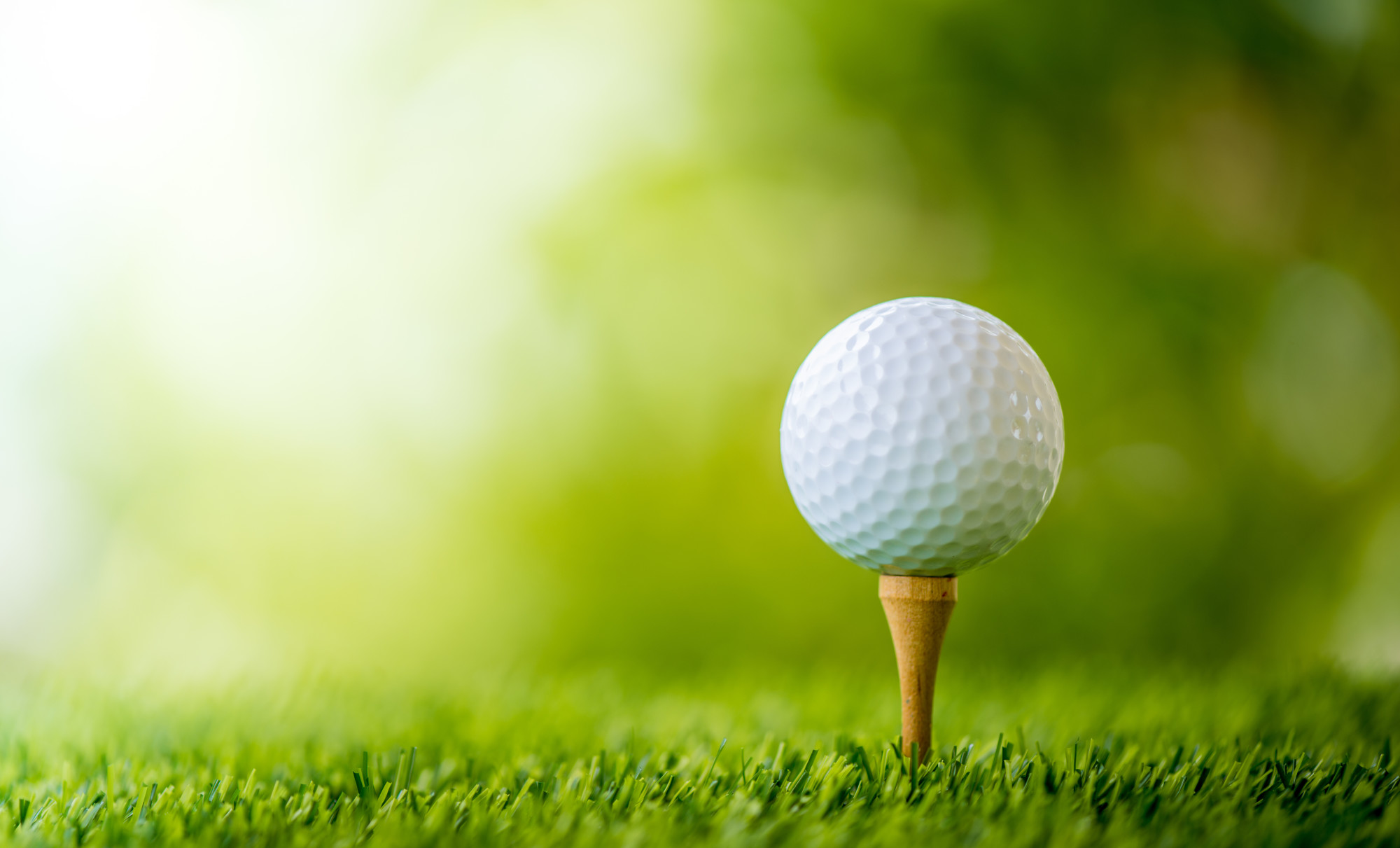 Do you know Gary Woodland? He is the 2019 U.S. Open Champion. The PGA golfer with a viral video. Woodland is the husband to Gabby and father to Jaxon with twins on the way.

There is much more, however, to this talented golfer. Read on learn more about his path to a membership status among the golfing elite and tools that will help you on and off the links.

6 of the Top Golf Lessons from Gary Woodland

Gary Woodland is a talented athlete but he has also worked hard to earn his success in golf. Regardless of your personal goals with goals, check out these ideas to improve your game.

1. Be an All-around Athlete

Woodland has always been an all-around athlete. In high school, he was a shortstop on the team that took the AAU national title in Georgia.

He was also named All-State in high school where his team won 2 state titles. He went to Washburn University and had an impressive 87% success rate from the free throw line.

In college, he faced former NBA guard Kirk Henrich. That experience, his freshman year, marked a turning point for Woodland. He recognized that his basketball skills did not match those of other players at that level and he was looking to excel.

To pursue excellence in sports, he transferred to the University of Kansas to play on their golf team. His goal has been to play at the highest level, and we would say that he has reached it.

There are challenges switching from one sport to another. Adrenaline can be used to excel at the hard-charging game of basketball but it is a hindrance to golf. Woodland has worked hard to control that energy to improve his golf game.

Having the mental stamina to overcome the head game of Golf is hard. Always look for the courses that will allow you to relax between rounds.

2. Draw Inspiration from Everyone

In late January, Woodland arrived at the Waste Management Phoenix Open and was asked to play the famed par-3 16th hole. He embraced the opportunity to play with Special Olympics golfer Amy Bockerstettes, who has Down syndrome.

Bockerstette is also a scholarship athlete at Paradise Valley Community College in Phoenix. She knocked her tee shot into a bunker, chipped out to 8 feet and then sank the par putt.

On the Tuesday after the U.S. Open, Woodland surprised Amy on the set of The Today Show. “The world needs a lot more of Amy in it. Her attitude, her energy – it was contagious. I thought a lot about you on Sunday." Woodland said to Bockerstette on the set.

3. Work on the Long Game and Accept Change

Woodland is one of the longest drivers in golf. If you can believe it, he used to have an even longer game.

This year he is 11th on the tour with an average of 309 yards and a 122.13 clubhead speed. During his senior year at Kansas, he routinely hit 400-plus yards, with one measured at 430 on his home course. Apparently, it sounded like a shotgun.

Even Woodland understands that things change as you age. While he has been shooting shorter distances, it hasn't affected his overall game.

When one piece of your golf game changes the other pieces improve, with practice.

4. It Takes Perseverance to Be a Champion

Although he always played golf it was not his first passion. It took Woodland a few seasons at Kansas before the transformation happened.

During the 2005-06 season, Woodland's game lived up to his potential. His stroke average dropped from 74.24 his sophomore season to 69.87 in the fall of his junior year. His senior season, he won three collegiate events. He was also considered a contender for the men's college player of the year award.

After school, he went to golf "boot camp. He worked 6-7 hours a day at Harmon's golf school. Woodland hit so many balls that his hands bled and his wrists ached.

Now that is perseverance.

In 2012, Woodland withdrew from the Masters due to a ruptured cyst. Woodland had to work hard to find the successful formula for him. Before Pebble Beach, he only had two top 10 finishes in his major career. Woodland was 0-for-7 as a 54-hole leader on the PGA Tour before converting at the 2019 U.S. Open.

6. He Surrounds Himself with the Best

Did you know his caddy, Brennan Little, was the caddy for Mike Weir when Weir won the 2003 Masters?

Woodland specifically credited Little for pushing an aggressive strategy. The caddy was relentless. It paid off with the recommendation of a 3-Wood on the par-5 14th hole on Sunday.

Woodland has also worked with Pete Cowen. You can see the effect of that relationship at the U.S. open clinching shot on 17.

Cowen coached him to set his shaft more vertical at the address. Try it, you could see improvements in your game as well.

You may see most of Woodland's improvement coming from the greens. At Pebble Beach, Woodland gained 8.3 strokes/putting on the field.

Below is a list of rank in his rank in strokes gained/putting in the past:

Woodland credits Phil Kenyon for these improvements. Keynon took the tension out of his pre-putting routine. You should not discount the increase in control that Woodland has been displaying as of late.

Are You Ready to Play?

If you are ready to put Gary Woodland's techniques to work, check out our beautiful course at Eagle Harbor near Jacksonville. It doesn't matter if you are looking for a destination golf wedding, a golf weekend away, or an opportunity to improve your skills our club balances exceptional golf and engaging social opportunities.